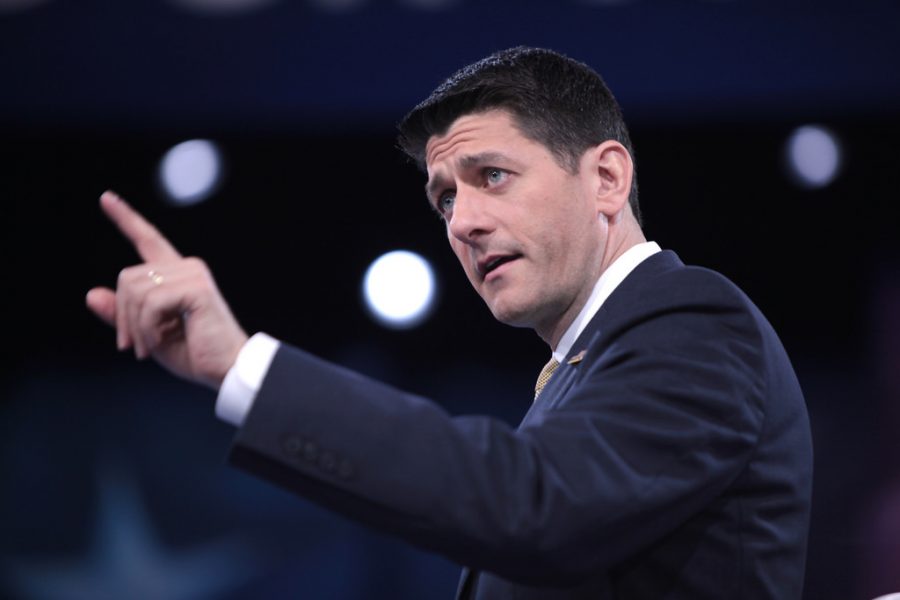 On Thursday, November 9, Senate Republicans met at the Capitol to request a one-year postponement of Trump’s plan to decrease corporate tax rates and simultaneously increase tax rates for middle-class families.
The new tax plan features tax breaks for mortgage, interest, and medical expenses, and maintains a bottom tax rate of ten percent for low earners. It includes repeals of both state and local tax deductions. The plan also includes a provision that allows individuals to write off medical expenses that exceed a certain amount of their income, something the House bill previously repealed entirely. GOP senators claim the tax system will ease the burden on middle-income Americans and simultaneously encourage hiring and increased wages. Furthermore, a source told CNBC that the Senate bill would maintain seven individual tax brackets, and that a twelve percent bracket will replace the current fifteen percent, while the top rate will be cut to thirty-nine percent.
Recently, the House Ways and Means Committee voted to advance a Republican tax reform bill. The House bill withdraws the deduction for state and local income and sales taxes, yet it conserves the property tax deduction up to $10,000 to alleviate concerns from New York and New Jersey Republicans.
While President Trump and congressional Republicans claim that the tax will help middle class families, analysts at the Tax Policy Center disagree. The nonpartisan organization estimates that close to three-quarters of savings would go to the top twenty percent of earners, and over half of savings would go to the top one percent. This contrasts Trump’s claims that “The rich will not be gaining at all with this plan.”
While the Tax Policy Center admitted to simply theorizing, they claim that their assumptions were based off of past Republican tax blueprints and the administration’s April outline.
Maya MacGuineas, president of the Committee for a Responsible Federal Budget, says that “it’s going to be hard to mold this into something where the middle class is the big winner.” Her reasoning is that the upper-income earners and their lesser contributions, will shift responsibility to the middle class.
The Alternative Minimum Tax however, only affects upper-income taxpayers, while the estate tax hits people with nearly $5.5 million in assets. The Tax Policy Center revealed that eliminating those taxes provides a direct benefit to top earners.
The Senate proposal will cut the corporate tax rate from thirty five percent to twenty percent. The House Bill, on the other hand, would have it in effect by next year. While the House bill repeals the estate tax entirely, the Senate bill to create a twelve percent bracket does not.
The Senate bill intends to allow individuals to disregard medical expenses that surpass a certain amount of their income, while the House proposes to scrap this entirely. Both the House and Senate propose to double the standard deduction to $12,000 for individuals and $24,000 for married couples. Additionally, both plans eliminate federal deductions for state and local taxes.
As of December 5, the tax bill has been passed and is scheduled to be implemented on January 1, if all goes as planned and President Trump signs the bill. Until then, we can only speculate at the possible effects of the plan.