Elizabeth Holmes.. The Next Steve Jobs? 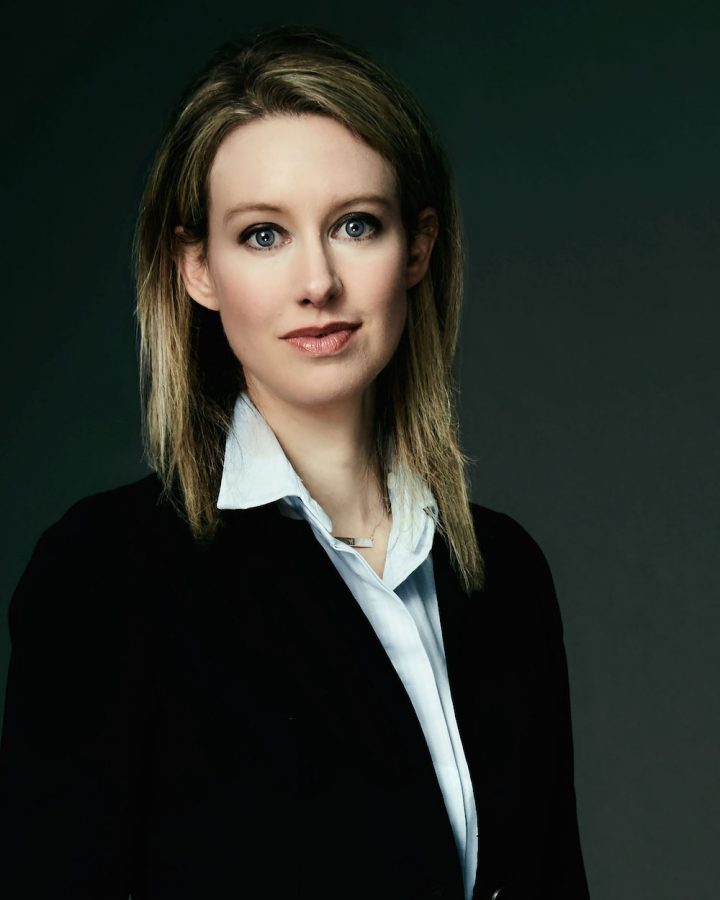 You probably have heard of several Elizabeths in your life: the numerous Queen Elizabeths, Elizabeth Warren, Elizabeth Banks, and more. But the latest and most relevant Elizabeth in your media stream is probably one you’ve never or rarely heard of; namely, Elizabeth Holmes herself.

Elizabeth Holmes, (now former businesswoman) was the founder and chief executive of Theranos. The concept and thought process behind this company was very new to people, which is why it rose to such meteoric success.  To be more precise, it aimed to give a summary of an individual’s various diseases based on small blood samples. If you’ve ever experienced getting a blood test done, it’s almost a guarantee that you wouldn’t want to do it on a regular basis. Understanding this feeling, Theranos developed its entire goal aiming to reduce the number of times a patient was pricked and experimented with, which was a large part of its appeal.

Holmes describes herself as a very competitive person, a quality that was reflected in her childhood as well. She often stayed up very late doing her schoolwork in high school and was even accepted into a Stanford program in Beijing with her Mandarin and computer science skills. In a sudden flash of inspiration, Holmes made the decision to drop out of Stanford and pursue a career as a businesswoman at the mere age of nineteen. This decision is what led her to start her company, Theranos.

The red flags were just waiting to emerge, and Theranos’ was thriving in all aspects but one: Holmes refused to reveal anything about the technology Theranos used to determine the diseases, and only accepted money from investors on the stipulation that they never attempted to pry the information from her. This demand for secrecy became a problem at times when many former employees were taken to court by Theranos because they allegedly revealed company secrets to outsiders.

Aside from these minor issues, Theranos seemed to be thriving. Holmes was featured in popular magazines such as Fortune and Forbes, and the company secured partnerships with Blue Cross, Walgreens, and Cleveland Clinics. As a testament to her extreme, yet short-lived, success, Holmes was named the world’s youngest self-made female billionaire with a net worth of around $4.5 billion; she proved to the business moguls of Silicon Valley startups that she was capable of becoming successful in her own terms.

Eventually, scientists began to raise concerns about the accuracy of Theranos’ tests and whether or not users should trust the results. Wall Street Journal writer John Carreyou  published the results of his personal investigation into the once-renowned company, leading to its downfall. He mentions that the blood testing machine, Edison, that Theranos used had essentially the same technologies as regular blood-testing devices. Therefore, it didn’t deserve the extra payment provided by customers. President of Theranos, Ramesh Balwani, who worked closely with Holmes, was also accused of misleading investors and deliberately making false claims about the efficiency of the company’s blood testing capabilities.

The situation began to escalate quickly when Holmes was officially banned from the lab-testing industry for two years in 2016. After further investigation and reports, Theranos, Holmes, and Balwani were all charged with fraud by the US Securities and Exchange Commission in 2018.

Holmes was allowed to remain CEO, because of Theranos’ private status, but chose to resign a few months later. She was also required to attend a state trial, which was postponed multiple times due to the pandemic and Holmes’ pregnancy.

It is unclear whether the trial will swing toward Holmes’ favor, or toward the thousands of unhappy customers, but her charges, if found guilty, are not ones to look forward to. If charged as guilty, “the defendants face a maximum sentence of twenty years in prison, and a fine of $250,000, plus restitution, for each count of wire fraud and each conspiracy count” (Justice.gov).

Elizabeth Holmes, once suspected to become the next Steve Jobs, is now facing extreme charges and scorn from her fellow peers; her transformation is extremely unique, and gives perspective on the various events occurring in the Silicon Valley start-up world. To learn more about the potential effects of Theranos’ case results, and more information regarding the debate, make sure to visit the Justice.gov website. Make sure to do your research!